Home Outside Farewell Summer Heat: A Tribute to the ‘Dog Days of Summer’ 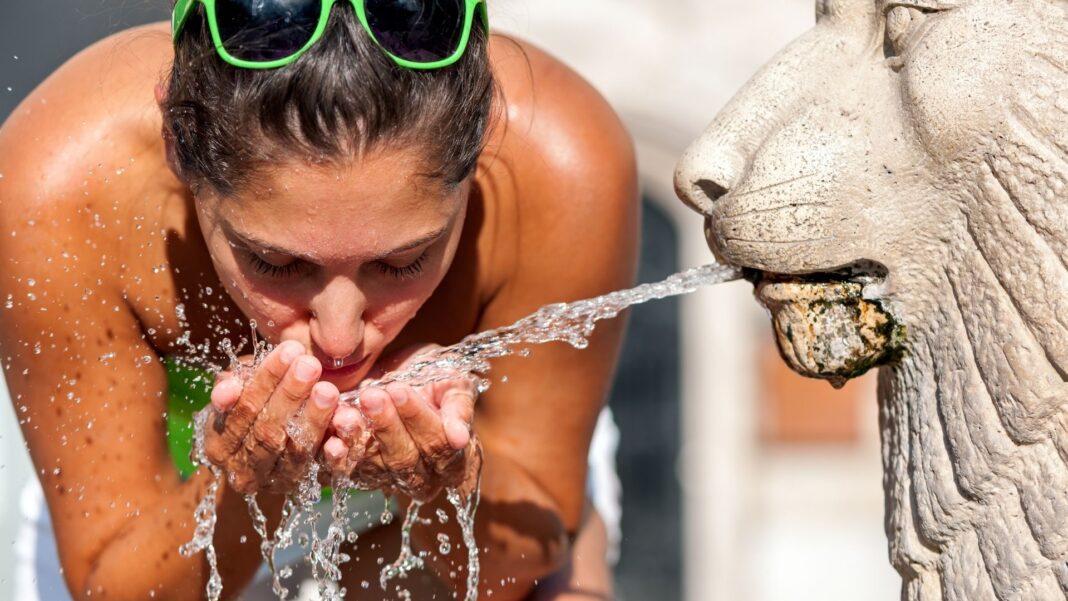 July 2021 has earned the unenviable distinction as the world’s hottest month ever recorded, according to new global data released today by NOAA’s National Centers for Environmental Information.
“In this case, first place is the worst place to be,” said NOAA Administrator Rick Spinrad, Ph.D.

“July is typically the world’s warmest month of the year, but July 2021 outdid itself as the hottest July and month ever recorded. This new record adds to the disturbing and disruptive path that climate change has set for the globe.” 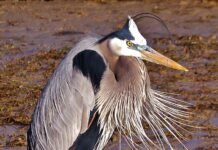 Who Said Walking is Underrated?