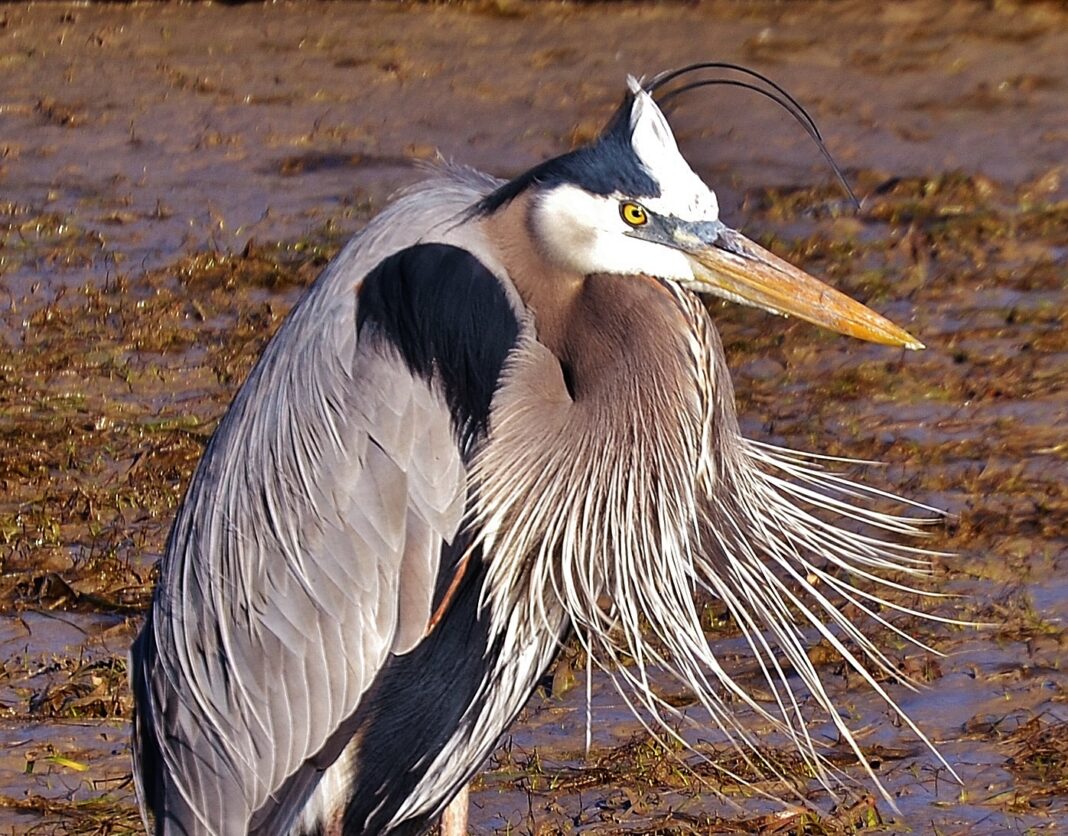 By November, the winter rush to South Texas has begun, fueled by a craving for the sun and a passion for birds.

The first flocks of northerners show up, binoculars in hand, at three national wildlife refuges in the state’s southern tip, where the Rio Grande meets the Gulf of Mexico. The three are:

If a development boom underway doesn’t harm scarce bird habitat, “winter Texans” and other visitors will keep finding their way to South Texas refuges. And nature tourism will continue to thrive. That’s the hope.

The area’s largest birding event — the Rio Grande Valley Birding Festival — was canceled in 2020 because of the COVID-19 pandemic. But in mid-2021, the November festival was back on track and welcoming registrants again.

Visitors are drawn to South Texas refuges because of the number and variety of birds visible there, including some, like the Altamira oriole and the green jay, rarely seen far north of the Rio Grande.

“Birds come here that we don’t have a chance to see anywhere else,” says Lenora Goodliffe, visiting Laguna Atascosa Refuge from Escondido, California, with her husband, Donald.

Nearby, Kari and Tyler Hagenow from Green Bay, Wisconsin, are excitedly pointing and using their binoculars, too. “We came to Laguna Atascosa for the birding, knowing it’s one of the best places and really diverse places in the southern U.S.,” says Kari.

Local residents include refuge fans, too. “Many people don’t realize that even though it’s so close to home, it shows the beauty and wonders of what lives in the Rio Grande Valley,” says Raul Macias, walking a Santa Ana Refuge trail with his high school class.

The popularity of birding here is a boon to the local economy, says Marion Mason, a former ranger at Laguna Atascosa Refuge. That means a lot in this predominantly poor region, where one in three people lives in poverty, according to Census Bureau data.

“Local residents may not be aware of how much of an economic driver [birding] is, but if they were to really look around and see who is using the hotels, the restaurants, the gas stations…they’d be surprised to find people not only from across the country but from across the world,” says Mason.

In 2011 a Texas A&M study estimated nature tourism’s value to the region at more than $344 million, accounting for more than 4,400 full- and part-time jobs a year. (Bird Watcher’s Digest spotlights birding in South Texas: http://bit.ly/2bY9xFI)

But South Texas is attracting more than tropical birds and winter sun-seekers. Growth in trade, health care, tourism, and commerce (including Elon Musk’s SpaceX spaceport, rising near Brownsville) is spurring a boom in the hotel, restaurant, and housing construction, making the area one of the fastest-growing in the country.

While new growth could add needed jobs, it also could reduce natural habitat and put a dent in nature tourism, conservationists worry.

“Unfortunately, South Texas has lost over 95 percent of its original native habitat” since the 1930s, says Mason. “A lot of that is due to agriculture, urban development, and there is an economic boom going on.”

Robert Jess, the retired project leader of the South Texas Refuge Complex, says, “Any development on some of these [remaining natural] lands would definitely have a detrimental impact to that economic engine to the valley.”

Will birding continue to be an economic stimulus to the valley? Time will tell. For now, at least, the winter Texans and other visitors are happy — make that thrilled — with what they’re seeing at Laguna Atascosa and neighboring refuges.

“So far, it has totally lived up to its promise,” says a smiling visitor Kari Hagenow.  “We’ve seen a lot of new birds.” 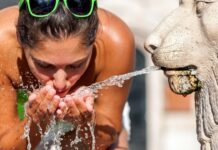