Home Food Foodie Reviews Grapefruits: All You Need to Know and Then Some 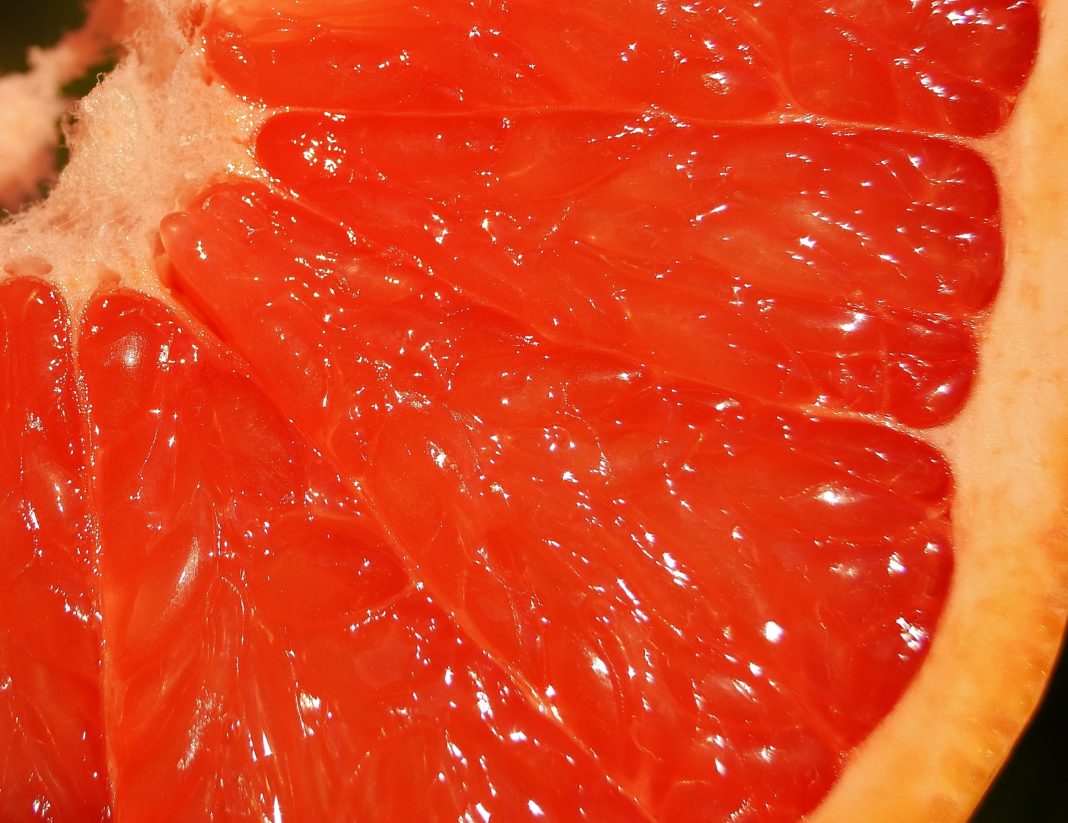 Ever wonder why grapefruits are called “grapefruits”, when they taste nor look nothing like grapes? I mean, they aren’t even the same color as grapes. Well, as it turns out, the grapefruit got its name because of the way it grows in clusters on trees, similar to the way grapes grow on vines. Who knew?

There’s speculation that the grapefruit was called a shaddock until the 19th century because the fruit was first bred in Jamaica by a“Captain Shaddock”. This is all heresy of course.

How it really came to fruition is actually much more scientific: the fruit is a naturally occurring hybrid between the Indonesian pomelo seed and a Jamaican sweet orange. Yes, that definitely makes more sense.

Did you know that the RGV is a thriving and robust area for citrus fruit, especially grapefruits, because of all the sun and tropical climate the region offers? We have been blessed with the amazing weather and the delicious aroma of grapefruit that permeates the air. How lucky are we?

Being that there is a huge “foodie” trend right now in America regarding, with many of us posting photos of our food and drinks, don’t you think knowing a little bit about what we are consuming can be beneficial? For example, if you are drinking some grapefruit juice or eating a piece of delicious grapefruit pie, you can add hashtags to your social media posts to sweeten things up. Including hashtags like #shaddock, #hybridfruit, or #grapefruit to your posts will get the likes and comments rolling in.

We all like to be clever in our posts, and obviously, the more you know the better you can make them. Want to learn some fun facts about grapefruits that you can use to make some clever foodie posts?

Let’s take an entertaining look into what grapefruits are all about:

Now that you know a little more about the delectable grapefruit, let’s take a look at a few ways to prepare these deliciously sweet and tangy fruits. 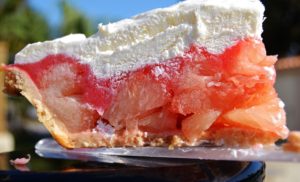 To prepare heat pan to medium, season salmon with ½ tsp salt and ¼ tsp pepper and grill about 5-6 minutes per side, until opaque throughout, and let cool. Next, cut out segments of grapefruit and add to medium sized bowl. Add the mixed greens, pistachio, olive oil, red wine vinegar, and gently toss. Season to taste with salt and pepper. Finally, plate the salad and top with salmon. My mouth is watering just thinking of this dish! #homemade #grapefruit #salmon #salad

Mix the agave and water in a pan, bring to a boil, stir and remove from heat. Next, combine the grapefruit juice and agave syrup in a pitcher. Add sparkling water and pour into an ice filled glass.

And if you’re looking for some delicious grapefruit pie, then consider visiting:

Now that you have learned a bit more about grapefruits, hurry to your local check RGV markets for the freshest you can find.

AT&T and Verizon will 'temporarily'delay launching new wireless service near key airports after the nation’s largest airlines said the service would interfere with aircraft technology and cause widespread flight disruptions.
#5G