Home Community RGV Spotlight Up, Up, and Away: 10 Comic Book Facts for National Comic Book... 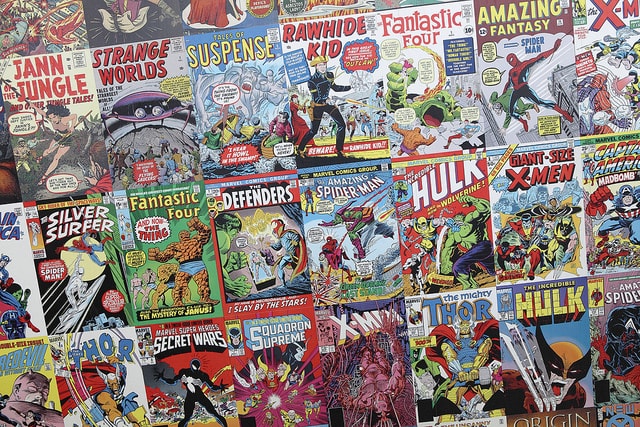 Who hasn’t fantasized about having special abilities? I mean honestly…have you never thought about what super power you would like to gain if you were involved in some sort of freak accident involving vats of chemicals created by a secret governmental agency that’s searching for interdimensional beings? Really? 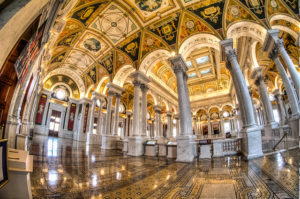 Well, in honor of National Comic Book Day, which is on September 25th, I offer all of you wannabe Wolverines and hopeful Hulks 10 interesting facts about comic books.

Think that those 1,000 comic books you have tucked away in boxes somewhere in the garage is quite the collection? Well, sorry to break it to you, but the honor of the world’s largest collection goes to the Library of Congress. They have over 100,000 individual issues.

Everybody’s favorite dark knight peed his pants once. Yup. It’s true. I guess even the bravest of superheroes get a little scared every once in awhile.

Our world (and universe) actually exist in the Marvel multiverse. Our planet is known as Earth-1218. I wonder if there’s a comic book me roaming around somewhere in there….

Wonder Woman’s bracelets are made from a special metal known as “Amazonium”. But it was renamed “Feminum” in the 1970’s TV series.

There was a Star Trek/X-Men crossover back in 1996 and our favorite Vulcan fought against everyone’s favorite military experiment – Wolverine. Looks like Spock won this one.

Superman is most definitely the (super) man. But it’s a little unfair to call him the “Last Son of Krypton”. The planet’s survivors actually include his cousin, a dog, a bunch of criminals in the phantom zone, the entire population of a Krypton city, aaannnnd a monkey named Beppo. It’s okay though Superman. You’re still the first superhero featured in a comic book.

What would a great comic book hero be without the perfect arch nemesis? Making his debut in 1940, The Joker was supposed to be killed off the very next issue. Lucky for us, The Joker was deemed too good of character, and the rest is history.

Tony Stark is indeed a very busy man. Besides being a billionaire playboy, engineer, and a business tycoon, Tony has also been able to create 50 Iron Man suits. In fact, there’s one made from the same material as Thor’s hammer and another designed to take down the Hulk.

The Hellblazer comic book series was originally titled “Hellraiser”. This had to change a couple months before print as Clive Barker’s Hellraiser movie was released. That’s fine by me though. I’ll take Constantine over Pinhead any day of the week.

There is a character in the Marvel universe known as A-1 Sauce. Not making this one up. 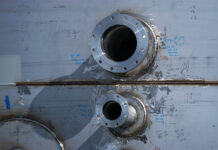 RGV Chef Serving Up Something Good

Osmar Alaniz -
The domain RGV.comᵀᴹ is for sale (or lease)
Click here for details ➜
This is default text for notification bar
Learn more