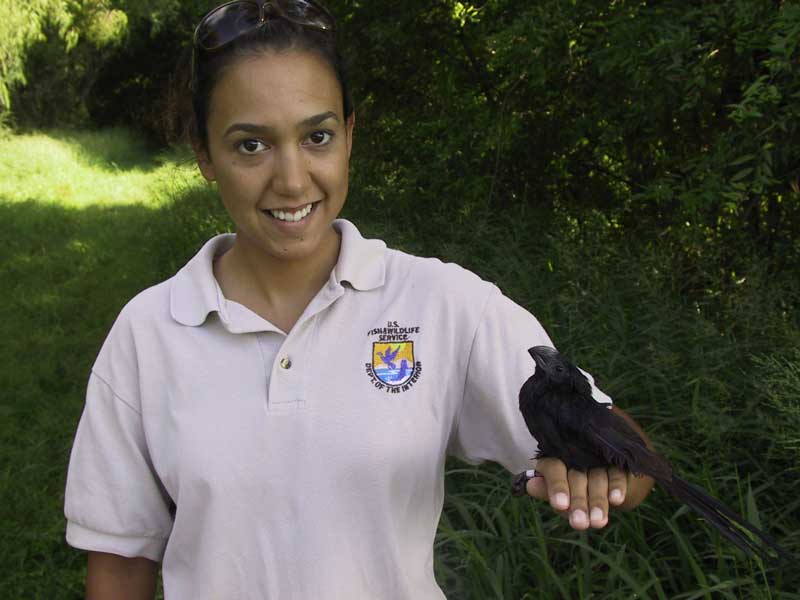 Gisela Chapa always had a passion for the outdoors. The current Refuge Manager at Santa Ana National Wildlife Refuge in Alamo has made it her job to serve as a keeper of the unique Valley ecosystem in order to show the rest of us just how beautiful things are down here.

It wasn’t always easy, though. After graduating from the then University of Texas-Pan American with a Bachelors degree in Biology, she reached a point where she wasn’t sure what to do with her career.

Then a lucky Google search ended up giving her career just the right direction it needed, and it’s been smooth sailing ever since. We sat down with Chapa and talked about what drives her and what she hopes to accomplish through her unique job.

How old were you when you settled on this as a career?

I was 22 and a recent graduate of what was then UT Pan-American when I found out about Santa Ana National Wildlife Refuge (NWR). My career began with somewhat of a post-graduate crisis where I wasn’t sure what I could do with a Bachelor’s degree in Biology.

I eventually found the NWR in an Internet search while I was looking for wildlife-related jobs and got on the phone immediately after learning more about the Refuge. I was very fortunate to be given the opportunity by then Biologist Mitch Sternberg to work as an intern to help him on his research projects.

While working as an intern, I worked on many fun conservation projects, including trapping bobcats, patrolling Boca Chica beach for Kemp’s Ridley sea turtle nests, wildlife camera trapping and radio telemetry tracking. While working at Santa Ana, I also had the opportunity to work and learn from other staff doing a multitude of jobs from trail maintenance, collecting entry fees, conducting education programs, cleaning toilets, picking up trash, you name it!

I worked long hours and countless days to learn as much as I could about the Valley’s ecosystem, our awesome flora and fauna, the many threats that endanger its existence and the role us Valley residents play in conservation. I couldn’t help but fall in love with the work, the Refuge, the agency (US. Fish and Wildlife) and everything it represents for the enjoyment of present and future generations to come.

What’s your favorite bird and why?

The Groove-billed Ani. It is one of those South Texas specialty birds that can be commonly found here in the summer. What I love about this species is the fact that they live in “families” composed of 2-5 breeding pairs, lay their eggs in one communal nest and they all share duties of rearing their young.

I find that behavior an amazing adaptation to ensure their survival; perhaps it is the fact that I am a mother of twins that makes me wish I were a Groove-billed Ani! They also have a lovely call – simple, yet elegant. 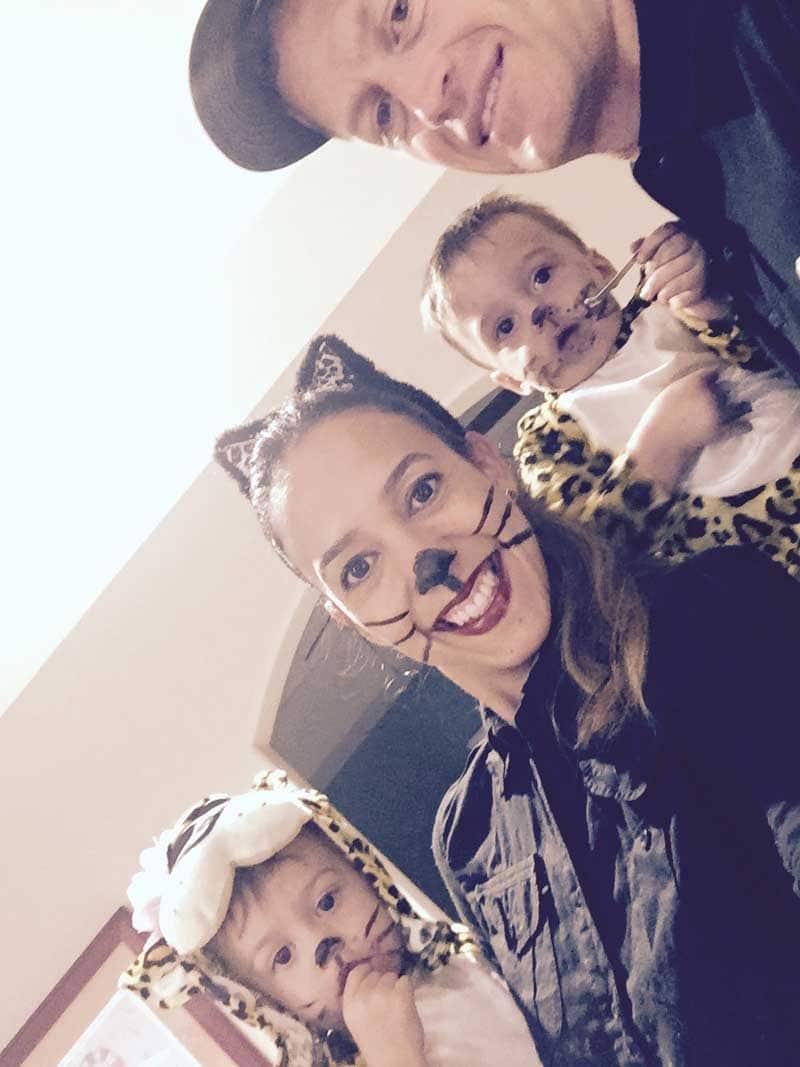 What’s your favorite mammal and why?

The endangered ocelot. This magnificent creature that plays such a critical role in our ecosystem is in peril and close to being extirpated from South Texas. Measures to protect the habitat for the ocelot means supporting many other wildlife species that depend on a healthy environment.

It would be a true shame for this species to follow down the same path as the jaguar. A lot of people probably didn’t know that jaguars used to roam these lands.

What’s the most unique species living in Santa Ana?

Most of the species living at Santa Ana are native to the Valley – that is what a National Wildlife Refuge strives to protect. With that said, the most unusual living species in Santa Ana, I would have to say, is the Rio Grande Lesser Siren.

This aquatic salamander looks like it was taken out of a science fiction movie. It has an eel-like body, tail, gills and a couple of limbs with tiny little toes. It also has an amazing adaptation that allows it to survive as wetlands go dry. Basically, they can dig themselves in the mud and aestivate for several months until wetlands fill up again.

What’s the one thing you would like to see happen in the RGV regarding the environment?

My RGV utopia is a world where residents value and protect the amazing nature that surrounds us. With that appreciation comes the awareness of the impact that we as humans can have on our environment – a choice to leave behind a legacy or a legend of what used to be here.

Whatever drives us as individuals for a greener tomorrow should be nurtured for our children’s futures. For me, it is nurturing your wild side and visiting a place like the Refuge that lets you view the Valley in a way you haven’t seen before.

John King -
The domain RGV.comᵀᴹ is for sale (or lease)
Click here for details ➜
This is default text for notification bar
Learn more