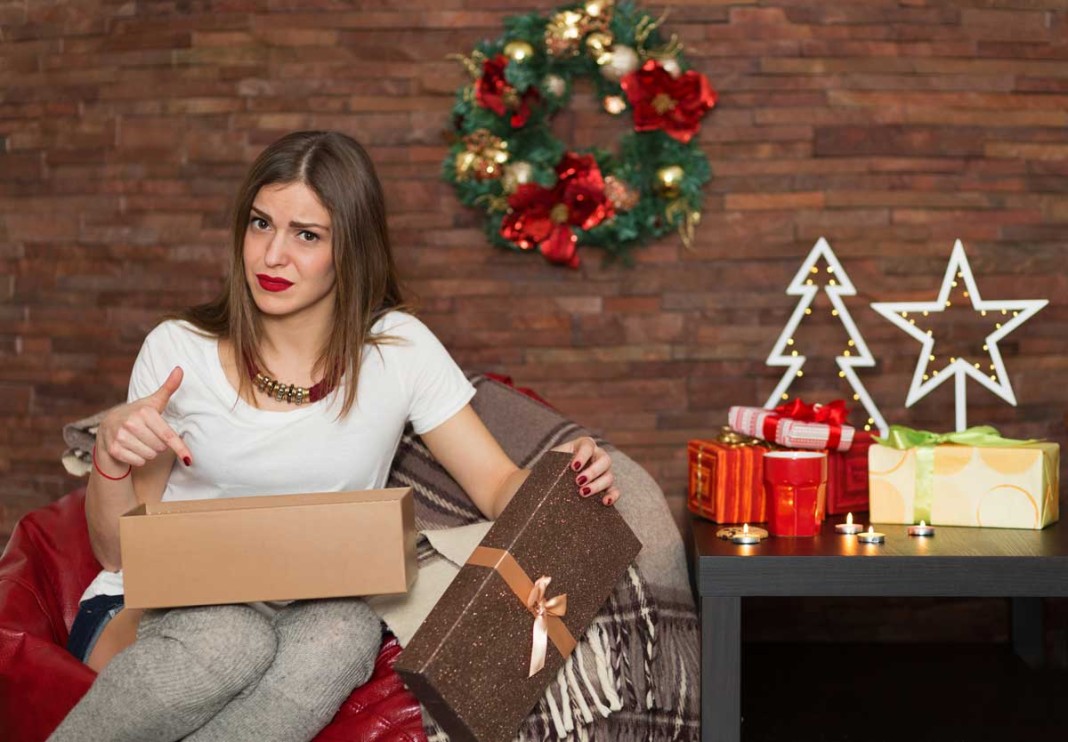 With Christmas just days away, it’s understandable if you’re still scrambling to find perfect gifts for your family. Now usually, we’d help you along by letting you know what’s hot this season when it comes to cool gifts, but given how close we are to Christmas, thoughtfulness gets thrown out the window in favor of convenience.

Basically, almost anything you can get your hands on by now will be an okay gift, but we want to help you along by giving you a heads-up on what you shouldn’t be placing under the tree no matter how desperate you are.

They Don’t Even Hover

Now, despite what some people tell you, “hoverboards” are a terrible gift idea. Sure, the kids in your life may have been begging you for one for months, but trust me when I tell you, you’re saving them from themselves.

Aside from being the hot item this year for all the wrong reasons (namely batteries that tend to literally burst into flames), there is no way anyone will ever look cool riding one. Nobody looks at somebody on a hoverboard and thinks, “This is someone I wish to associate with.” It just doesn’t happen.

Lastly, they don’t even hover, so why have we not disavowed them on principal alone? It’s insulting that a company would even try to sell me something called a “hoverboard” that doesn’t even come close to even looking like Marty McFly’s. Don’t believe the hype.

We all have that aunt; the one who, every year without fail, manages to find a cologne or perfume that somehow smells worst than last year’s. It’s the circle of life, for every year of life someone will gift you a fragrance that will make more people want to avoid you.

Don’t be that person.

Whatever the lady at Macy’s tells you, don’t believe her filthy lies. No, the jasmine and sage do not remind you of Paris, that’s the fumes talking. Think about it, there’s a reason the perfume is so drunkenly dolled out and you’re bombarded with samples. They’re trying to impair you so you can make bad decisions. Do not fall for it.

Now normally, booze would make a great gift. Sure, it’s kind of lazy, but it’s the thought that counts. A nice beer or even an okay bottle of bourbon can go a long way, especially if you need some help dealing with the family over the holidays.

That said, we notice when you pick up a $3.99 bottle of pinot I-don’t-actually-care-about-you at your corner CVS. Look, we get that we may not all treat our bodies like temples, but it’s frankly insulting that someone would gift booze they themselves wouldn’t even consider drinking. It’s also just a waste. What’s the point of giving me booze that I’ll probably throw up before I’m even drunk? That’s just bad manners and will be remembered.

If you care about your family and friends, you’ll take this advice to heart, or if you’re looking for something to give your worst frienemy, then buy everything on this list and laugh as they burst into flames. If you’re into that, I guess.