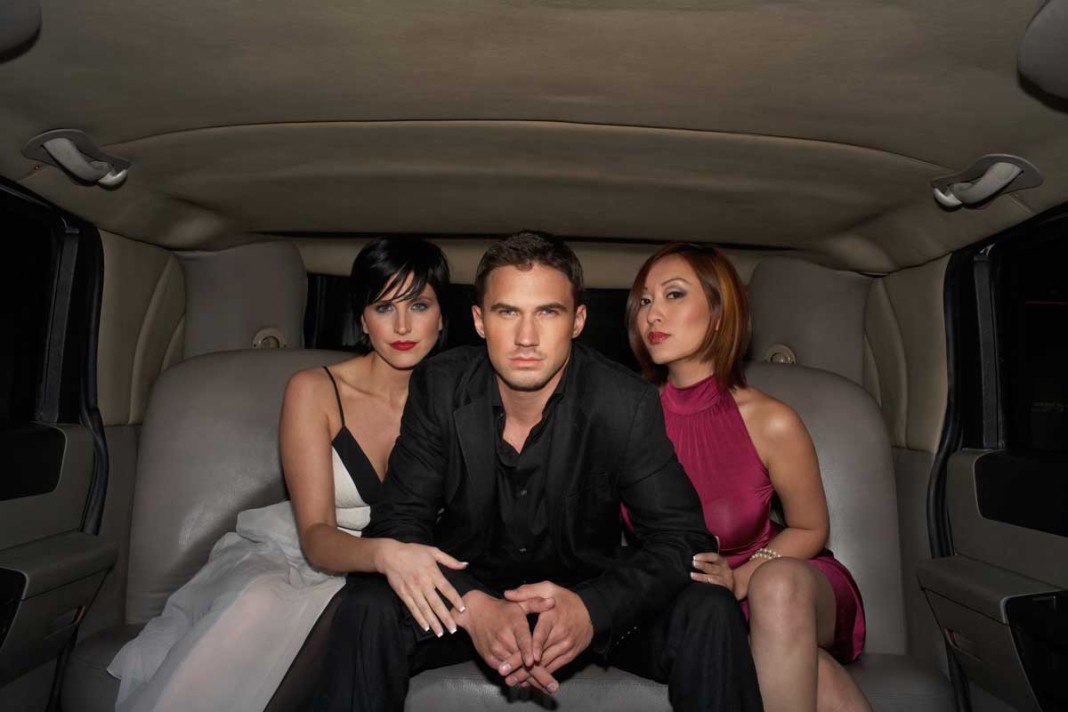 I don’t know what people complain about. Dating is crazy easy, it doesn’t take much to put a profile up and bask in all the positive attention you’ll get from around the world.

And because I’m such a nice and great guy, I want to share my knowledge and the bounty that is online dating with you. You, too, can get your heart’s desire if you just follow these simple steps.

When crafting your online profile, discretion is a must. You gotta leave a little something to the imagination, right? Nothing screams quiet and cool loner with a heart of gold like the phrase “livin’ it” when asked what you’re doing with your life by OkCupid. Why’s OkCupid so nosy anyway? Is this some kind of test? Man, you’re not in school anymore (and if you are, you probably don’t care), so they should stay out of your business.

I mean, it’s not like women already have enough to worry about when dating online. Looking shady isn’t your problem; what you’re doing is looking mysterious, people love mysterious!

By extension, this should apply to your photos as well. Focus on things you have, but don’t really say anything about you. This shows that you’re all about the hustle and, seriously, no one can knock the hustle. Got a cool car? Post it! Hell, even if it’s a 1996 Honda Accord with a ghost on the hood, throw it up there, that’s just cool! And vintage!

Got a set of abs? Dude, chicks dig abs! Throw that up there and don’t even worry about looking like a disembodied torso. If it were up to her, she’d want to just go out with your abs anyway. This is especially helpful if you’re not too bright and don’t have anything insightful to say anyway.

So you found a cutie that you like and even got the courage to send her a message. Awesome! Great job! What’s that? She didn’t message you back? Well clearly something is wrong and you must inquire as to why you, God’s gift to the world, didn’t get a message back.

Don’t be afraid of being rude. You’re a man, dang it, and the world revolves around you, thus, everyone owes you interaction. So what if people find you annoying, creepy and eventually scary? That’s their problem! It’s your world, they’re just living in it.

Women face legitimate threats every day during online interactions. Danger is, quite literally, around almost any corner. Women have to take all kinds of special precautions when online. Quite frankly, it’s difficult at best and scary at worst being a woman online, let alone dating online.

But none of that is your problem!

You won the genetic lottery and came out as a dude, congrats! With that said, you don’t owe being nice to anyone. Being a nice guy and pining away for a girl while assuming friendship buys you romantic feelings doesn’t work, so obviously being a jerk is the only way to succeed. I mean, the Internet tells you nice guys finish last, so it’s gotta be true. It’s not like there’s such a thing as nuance and a sane middle ground. We live in a world of absolutes!

Keep these tips to heart and soon you too will be swimming in the warm feelings of self-satisfaction because, in reality, nobody is good enough for you anyway. No one gets you, or will ever live up to your impossible standards, because you are a special snowflake. Now, if you’ll excuse me, my mom told me to go clean my room.

Joe Hermosa and His ‘Attraction to Light’ Exhibit

Michael Martinez -
The domain RGV.comᵀᴹ is for sale (or lease)
Click here for details ➜
This is default text for notification bar
Learn more