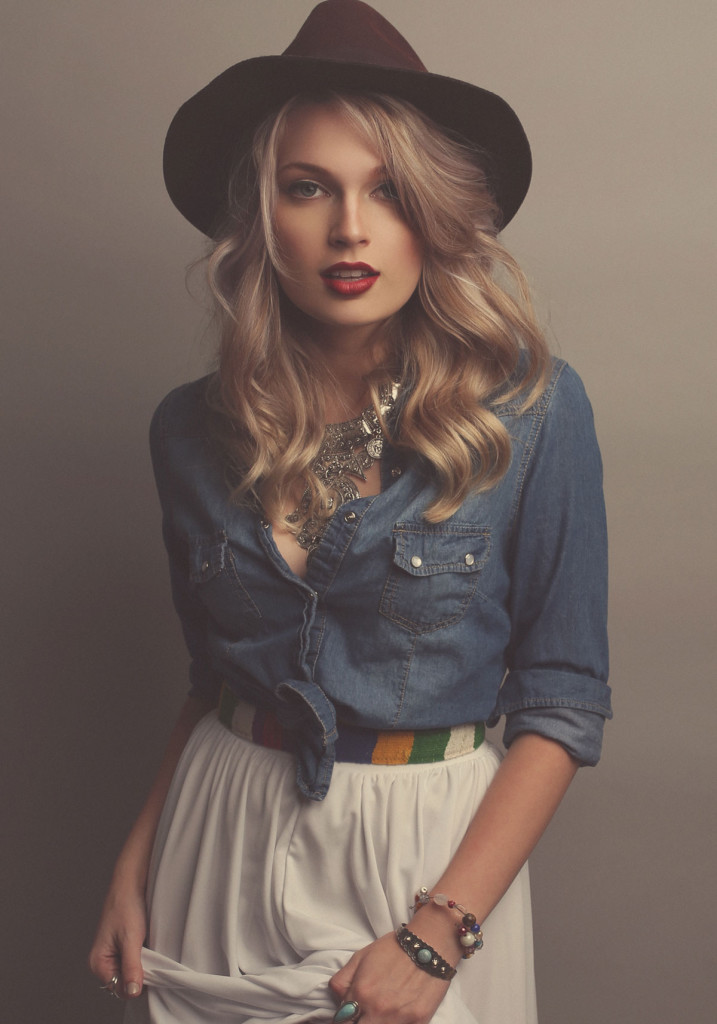 There are certain things – hobbies, crafts, skills – that come naturally to some people as if they were destined for it. Music is a skill that comes naturally to Lauren Corzine. It’s easy to see her talent when you hear her perform cover songs and original pieces, or when you see her smile grow bigger with the talk of music.

Music flowed through her veins from a young age growing up with parents who played and performed often. Letting her passion take form, she started booking gigs as a country music singer at just 11 years of age. By that time, her understanding of music was well beyond that of a typical pre-adolescent. Lauren grew up exposed to an eclectic array of sounds, from worship bands to U2 and ABBA to the Nitty Gritty Dirt Band. A varied taste in music helped her find her own style and sound early on.

Making the Leap Into the Music Industry

The first song she wrote for her introductory extended play (EP) was entitled “The Story of Me”.

“It’s a song about trying to figure out who one is as a person and not relying on others for validation,” Lauren said. “My EP is about becoming your own person. The songs were all written when I left high school. It was a pretty crazy time for me.”

The questions many of us have in our youth as we make the transition to adulthood she answered through writing lyrics. By the age of 12, she had already traveled South Texas playing country covers wherever she set foot. Performing in front of a crowd was something she adapted to quickly and came to enjoy.

“The gig-life really appealed to me, and artists were always the most interesting to be around,” Corzine said.

Then at 16, she joined Scott Randolph and The White Lightning and things moved in her favor. 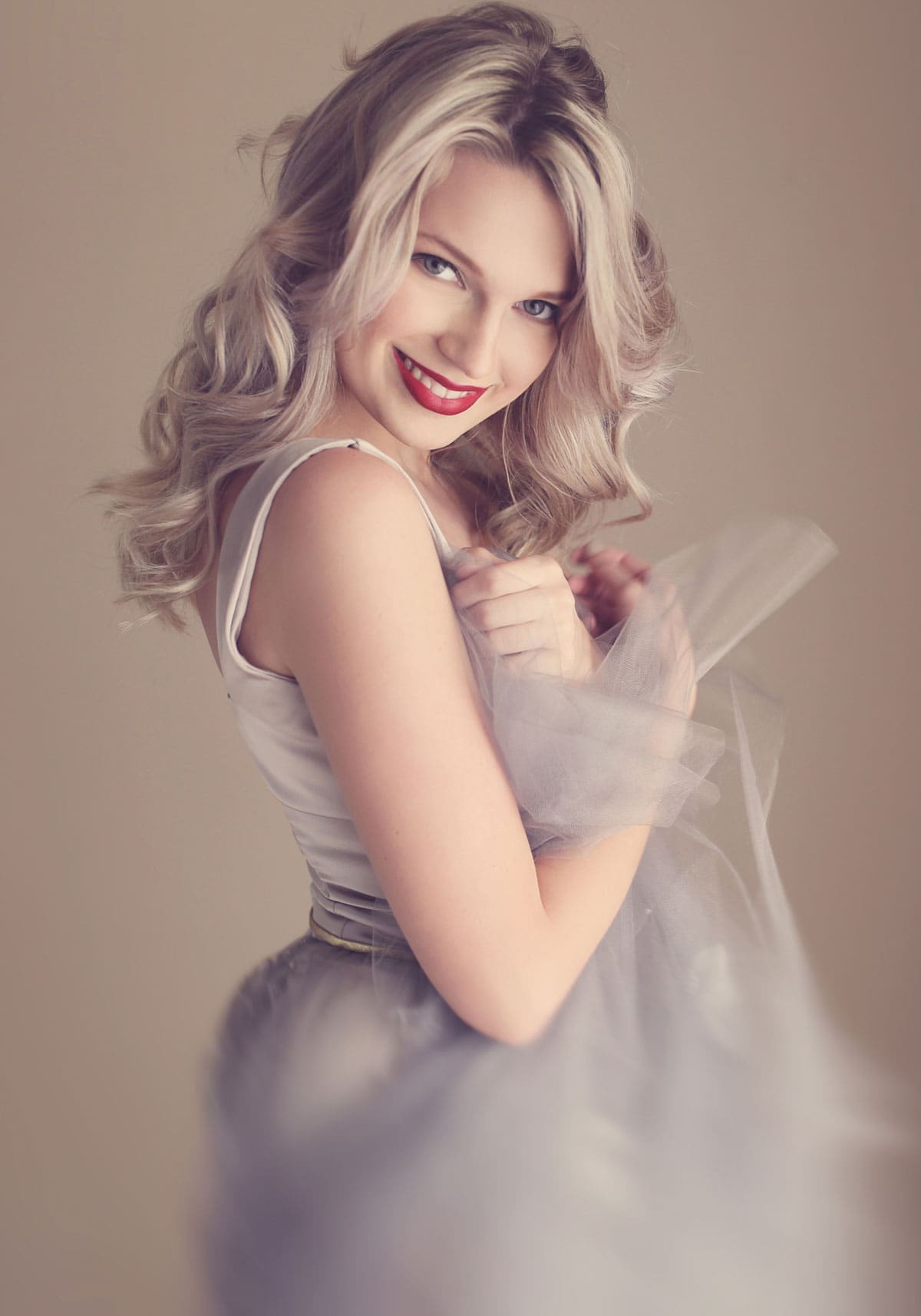 “Music has always played a major role in my life,” she said. “I have always known that I would end up in the entertainment industry one way or another…music is the way for me to speak what’s on my mind by putting it to a melody.”

Lauren draws musical influence from artists like Heart and Taylor Swift to John Mayer and Bon Jovi. Even though she’ll cross her musical genre when inspired, she classifies her style as country pop. Lauren enjoys country because she can tell her story through her music, a technique that appeals to her most.

“I like when people watch me do what I love to do. I always felt like if people could hear me sing, they would like me more than if they heard me ramble on,” Lauren said. “When someone sees me performing, they are seeing me at my core.”

A Girl with a Story to Tell

Lauren’s musical experiences have helped her mature well beyond her years. She has her mind made up, and success in the music industry is her end goal. She still enjoys life outside of music, though, like movies, reading, traveling and culture.

As a family-oriented person, she also draws inspiration from her loved ones.

“I’m a very family-oriented person, and they’ve supported me and my dreams,” Lauren said. “I don’t know where I would be without them.”

It’s her family that gave her the words for her first EP. She believes great writers and great musicians are a lot alike. Storytelling is at the core of what they do. Words from her mom, dad, other family members and friends have inspired her to be the musician she is today. The words spoken by them have created many stories, and “The Story of Me” is just the beginning of hers.