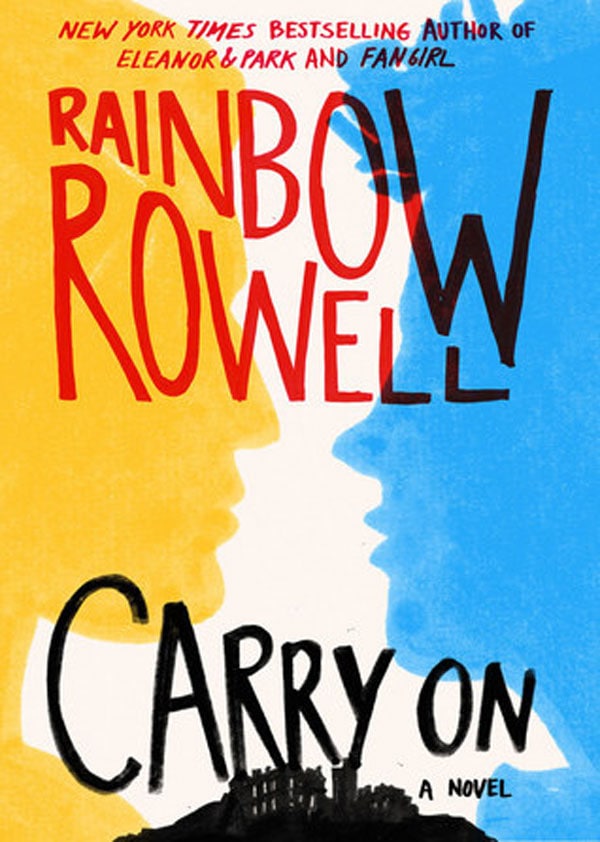 Simon Snow is the worst Chosen One who’s ever been chosen.

That’s what his roommate, Baz, says. And Baz might be evil and a vampire and a complete git, but he’s probably right.

Half the time, Simon can’t even make his wand work, and the other half, he starts something on fire. His mentor’s avoiding him, his girlfriend broke up with him, and there’s a magic-eating monster running around, wearing Simon’s face. Baz would be having a field day with all this, if he were here–it’s their last year at the Watford School of Magicks, and Simon’s infuriating nemesis didn’t even bother to show up.

Carry On – The Rise and Fall of Simon Snow is a ghost story, a love story and a mystery. It has just as much kissing and talking as you’d expect from a Rainbow Rowell story – but far, far more monsters. 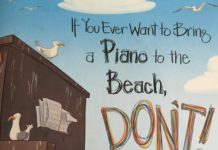 If You Ever Want to Bring a Piano to the Beach, Don’t! By Elise Parsley 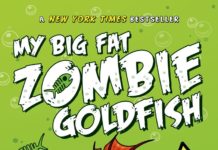 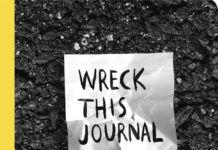 NTSB releases preliminary report on Tesla crash in Spring, Tx - The NTSB has not yet concluded what caused the crash, however, in tests on the same stretch of road did find it was unable to engage one feature of the Autopilot system known as “Autosteer,” https://cnb.cx/2RckOZE

International Olympic Committee President Thomas Bach cancels a trip to Japan because of surging cases of COVID-19 in the country. http://apne.ws/Tuj6VLk

FDA permits use of the Pfizer-BioNTech Covid vaccine in kids ages 12 to 15 https://cnb.cx/3bgo0KW

The Haters by Jesse Andrews