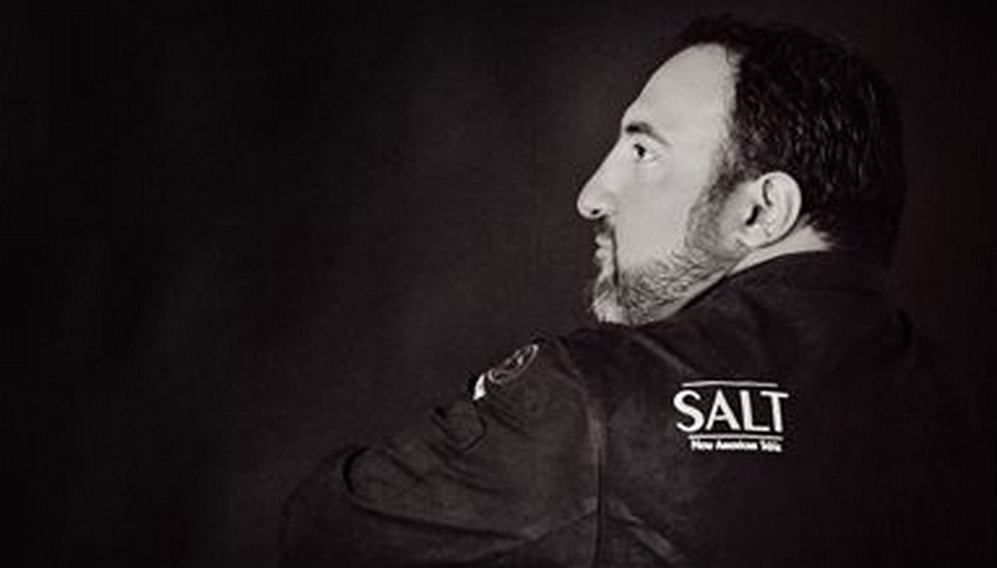 The kitchen can be one of the most beautiful and romanticized places for many people, and why wouldn’t it be? Its scents, liveliness and the delectable food it produces are truly a thing of beauty, and no one knows this better than RGV native Chef Larry Delgado.

Some say the love for cooking strikes the best chefs at a young age and it couldn’t be truer for Larry. By the age of 6, Larry was a mainstay in his family’s kitchen, helping his mother, Noelia, with the family’s meals. At 16, he took the next step in his cooking-filled journey when he acquired his first job at a kitchen. Shortly after, life led Larry to a stint as a migrant worker. It was here that the RGV native decided to grasp his love for food with both hands and run with it. 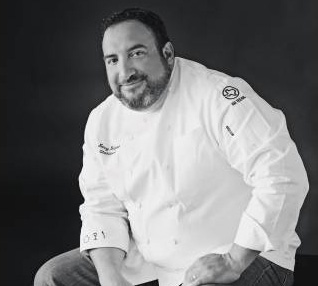 From house. to Table

Larry, along with his wife, Jessica, opened house. wine. & bistro. in McAllen in October of 2008. This wine lounge and New American bistro is dedicated to sophisticated foods that are highly accessible to any visitor and free of the pompousness that can often veil dishes of this culinary magnitude.

The success and impact of the couple’s first restaurant was transcendental within the area’s culinary community, and in December of 2013, the couple decided to take it one step further with SALT – New American Table, a restaurant that thrives on the combination of cultural gastronomy and local sourcing.

In his years as a restaurateur, Chef Larry has carried his commitment to the community close to his heart and is a constant participant of non-profits such as Food Bank RGV & Empty Bowls, March of Dimes, Ronald McDonald House RGV and Eat, Drink & End Hunger.

It’s no secret that a person’s reputation will land him/her in places far and wide, which is exactly the case for Larry. He was chosen to represent Texas in the 2014 Great American Seafood Cook-Off in New Orleans where he earned the Silver after going toe-to-toe with 18 of our nation’s finest chefs. Chef Larry’s prowess in the kitchen additionally took him to the New York City Wine & Food Festival where he participated earlier this month!

A Passion for the Kitchen

Even with two fruitful restaurants, a family and an insurmountable amount of time spent in the kitchen, there’s no room for stopping anywhere in Chef Larry’s future. You see, his will to put our area on the map of amazing foods has led him to serve as a board member on the McAllen Chamber of Commerce, the Texas Chef’s Association RGV Chapter and the Texas Restaurant Association RGV Chapter, so who knows what else is next? However, one thing’s for sure: wherever life takes Larry, you just know there will be a knife, apron and cooking equipment within arm’s reach.

AT&T and Verizon will 'temporarily'delay launching new wireless service near key airports after the nation’s largest airlines said the service would interfere with aircraft technology and cause widespread flight disruptions.
#5G