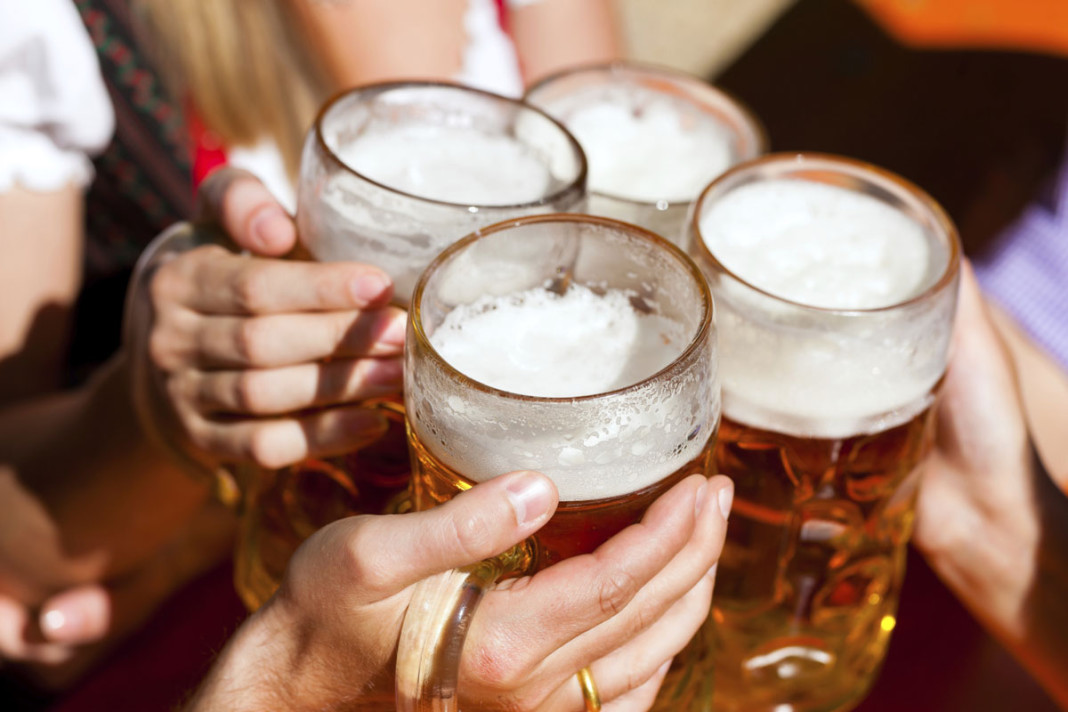 One of the great things about the Internet is its ability to connect almost anybody together. For people new or returning to the Valley, one group on the popular site meetup.com has made making friends easier than ever. The group, simply called “New Friends”, can be found on said website.

The website is popular for listing many groups of varying interests across the country and their planned meet-ups. New Friends is one of the biggest groups when you search for McAllen.

The popularity can probably be easily explained by the simplicity of its mission: planning social gatherings around town for anyone interested. Their upcoming events for October include a trip to the Palmfest International Folklife Celebration, a three-year anniversary party and simple dinner and drinks at Sofie’s Saloon.

According to their page on meetup.com, the group was founded in 2012 and boasts over 700 members. They hosted around 140 events with several planned for each coming month.

Events are open to anybody who RSVPs on the site, and many in the group are inviting new friends. The only rule seems to be, don’t say you’re coming then don’t.

Groups like these are important in making an ever-expanding area like the Valley welcoming to outsiders. As many who have grown up here can attest, the Valley is a culture of its own, and it can be difficult for newcomers to fit in immediately.

The power of the web and the spirit of friendship have bridged the gap in a way only modern technology could. So, if you’re looking for new friends or a fun time on the weekend, look for the group and be a little brave. There’s a whole new world out there to explore with others like yourself.

Michael Martinez -
The domain RGV.comᵀᴹ is for sale (or lease)
Click here for details ➜
This is default text for notification bar
Learn more