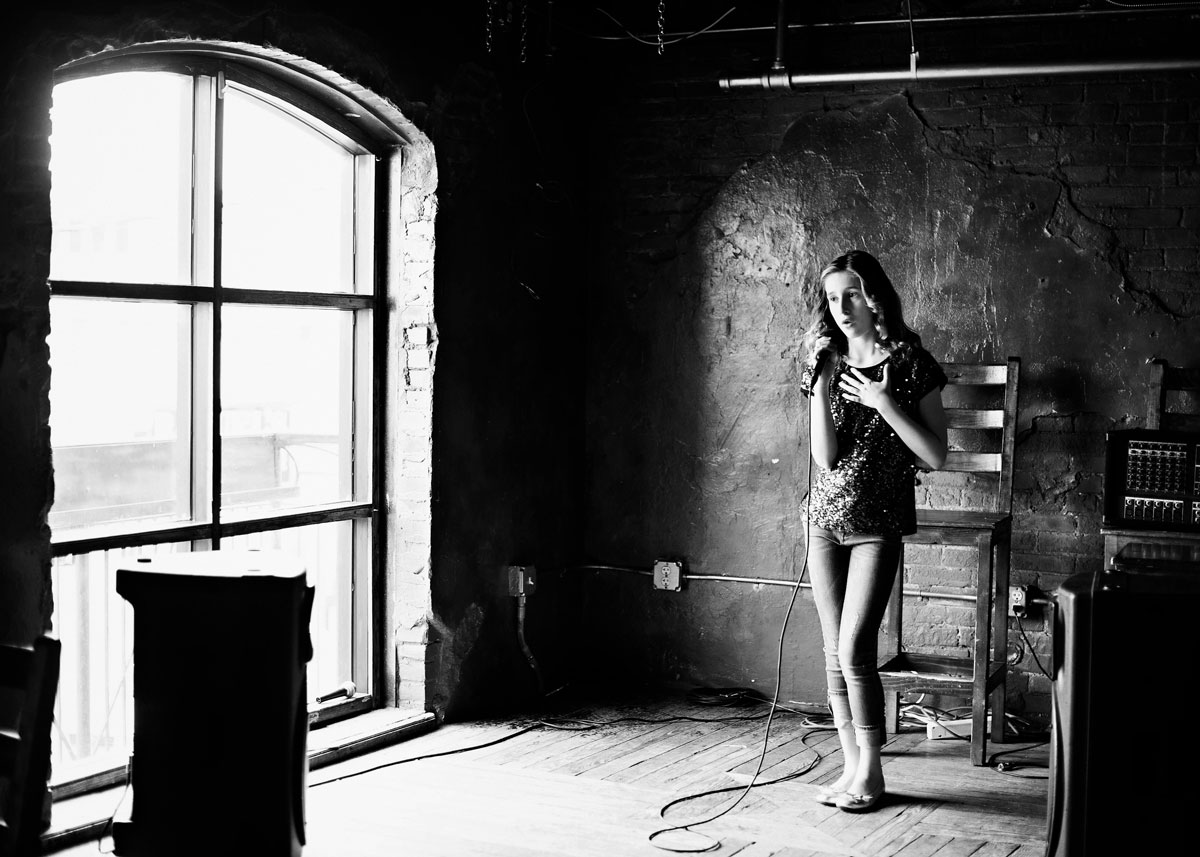 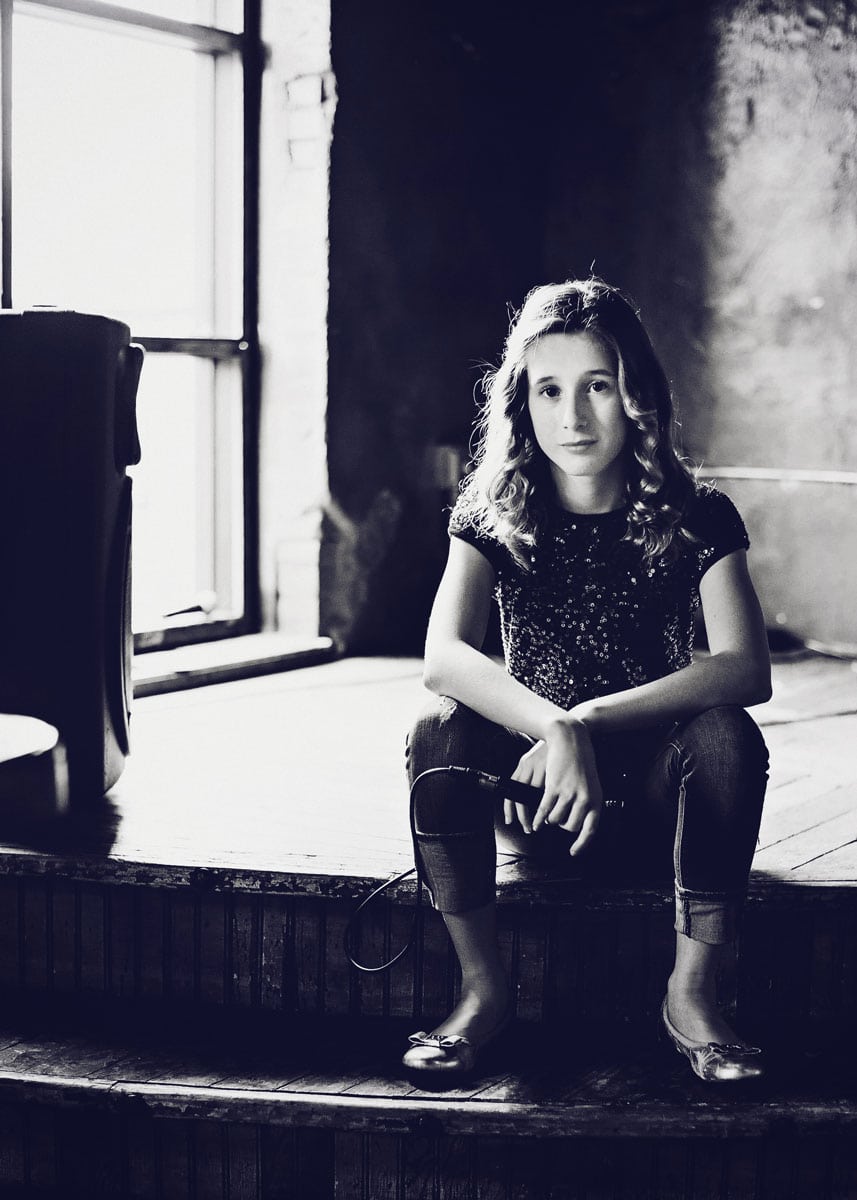 A big voice wrapped in a small package is what 12-year old Katie Blackwell brings to any stage she steps foot on. For this budding singer from McAllen, Texas, singing came as naturally as she’s been putting her vocal chords to use since the early age of two. With the support of her parents, Craig and Linda Blackwell, Katie has made waves in the local music scene and continues to do so today with the support of her growing fan base.

She has performed at an eclectic assortment of venues ranging from charity events to local pubs. Her unique singing and modern pop style have graced the stages of the Centennial Night Club, The Havana Club and The University Drafthouse, as well as charities like the Make-A-Wish Foundation and even autism awareness events.

In 2014, Katie visited Smilin’ Castle Studio, a recording studio in Austin, Texas, to record several cover songs and has been welcomed ever since. She also attended the International Model and Talent Association (IMTA) in New York City and placed Top 10 in several acting and singing categories. On Valentine’s Day of that year, Katie sang in front of her largest crowd to date while opening for a Las Vegas show called Frank & Barbara. The audience of roughly 1,000 people enjoyed Katie’s special performance at the McAllen Civic Center Auditorium. 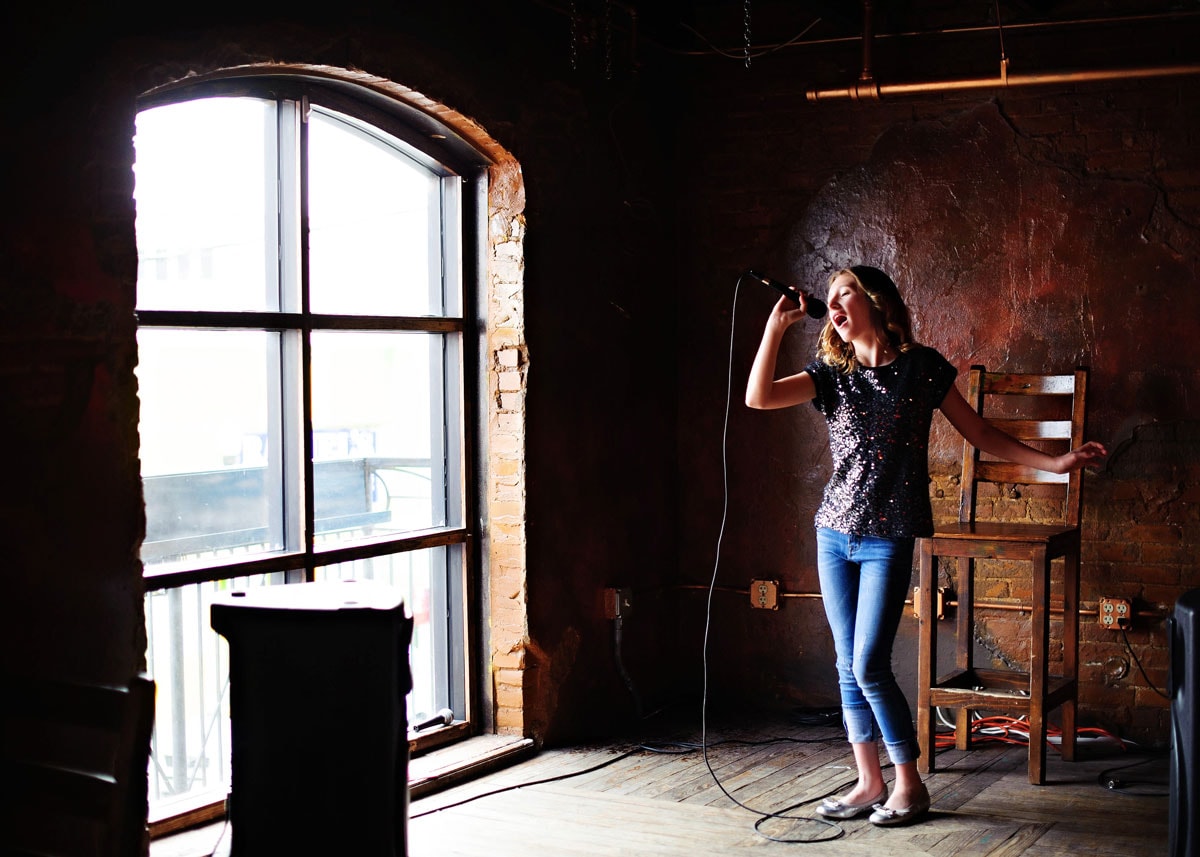 Katie aspires to be a professional actor and singer but is enjoying the life of a teenager in the meantime. She’s a student at Morris Middle School taking advantage of various opportunities to sing across the Rio Grande Valley whenever her schedule permits.

Oktoberfest 2016 in the RGV