Valley native and retired world-renowned photographer Joe Hermosa is gracing the halls of the Rusterberg Art Gallery with his most prized work. Hermosa is a gem of talent mined from our very own City of Brownsville, and the RGV is proud to exhibit his decades of work in the field of photography.

Joe Hermosa was born in 1947 in Brownsville, Texas where he’s spent most of his life. The son of Mexican immigrants, Joe was sent to St. Joseph Academy where he graduated in 1965. Not long afterward, he married the lovely Lynn Fromenthal and the couple went on to have four beautiful children, Scott, Joseph, Christine and Melissa.

Joe later enrolled at Texas Southmost College in Brownsville where he received his Associate of Arts degree. Afterward, he attended the University of Texas-Pan American in Edinburg. After completing his education, Joe became a licensed Texas real estate salesman and later a broker with Hermosa Realty Company. 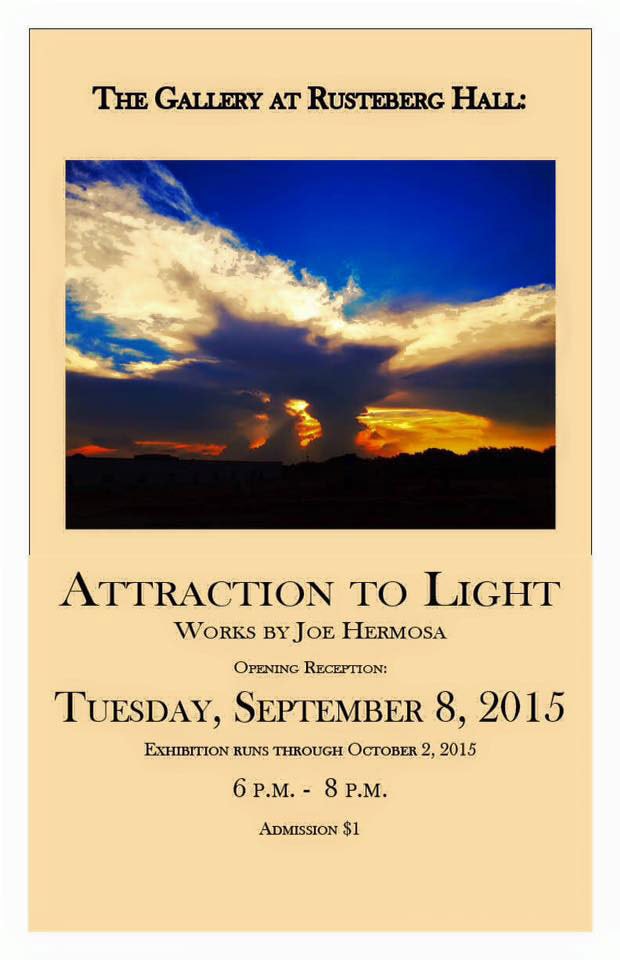 During his time as a broker, Joe took up photography. He picked up a camera and spent most of his time, money and energy immersed in taking photographs. Realizing that this new hobby had now become a passion, he decided to make a career out of it. In 1978, he began working for the Brownsville Herald. There, he was extremely talented and successful as a photojournalist before moving on to the Valley Morning Star in Harlingen as the publication’s photo editor.

During the next 34 years, Joe photographed news for print and the Internet. He has covered hurricanes, uprisings in Matamoros, Mexico, U.S. presidents, Mexican presidents, musical groups, sports events, air shows, services held for soldiers killed in combat, the border patrol, undocumented works and many other subjects.

He has received numerous awards for his work from the Associated Press, United Press International and Kodak, where his work was displayed in New York City. Joe retired in 2011 but has not stopped taking photographs.

His most famous works will be on display at the Rusteberg Art Gallery located at the University of Texas-Brownsville on Tuesday, September 8th from 6:00 PM to 8:00 PM. It will run until Friday, October 2nd. Everyone is welcome. Admission is only $1.