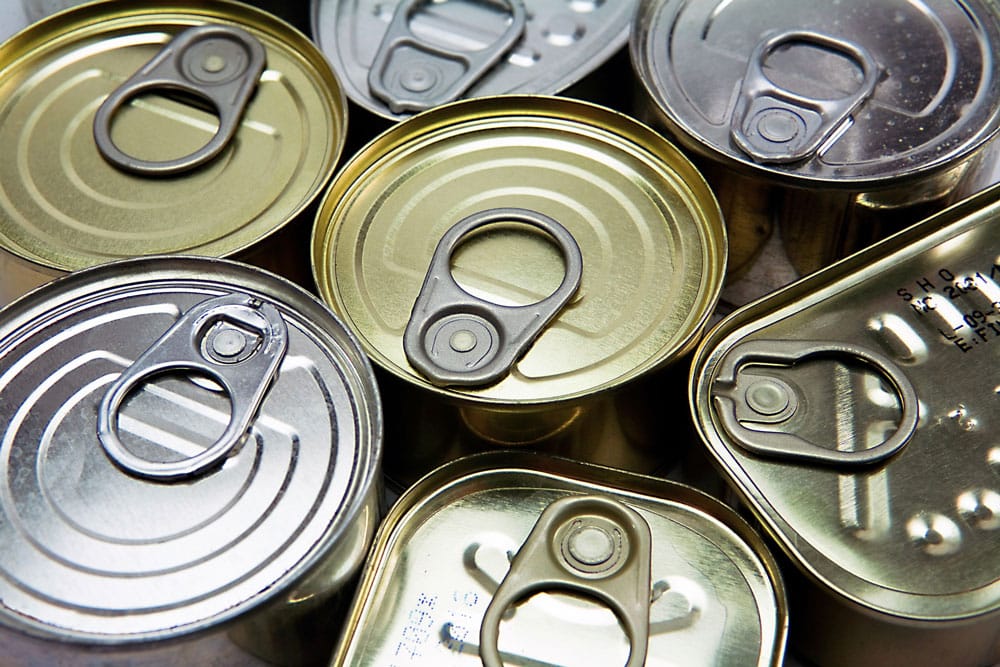 Help those who are less fortunate with the upcoming Stamp Out Hunger Food Drive hosted by the National Association of Letter Carriers and the RGV Food Bank.

One thing many of us take for granted is the luxury of having three full meals a day. It’s easy to forget that many are less fortunate, often having only one meal or none at all per day. Many families in our neighborhoods and across the country are suffering from lack of food, which is why the National Association of Letter Carriers will be holding a nationwide food drive on May 12th.

Help Any Way You Can

The National Association of Letter Carriers respectfully asks anyone in the Rio Grande Valley to participate. The process is easy and you won’t even have to leave your home! Simply leave any non-perishable foods (canned foods) by your mailbox on the morning of May 12th and a letter carrier will stop by to pick them up. The food will then be collected at the Food Bank RGV. Any non-perishable foods that you provide can go a long way to those less fortunate. Know that by participating, you’re truly making a difference in someone else’s life.

Hunger in the United States

It’s important to know that hunger and poverty are not the same, though they are related. Hunger is typically associated with low income. A few alarming statistics that add light to the hunger problem in America include:

Hunger is a serious issue. As a community member, please do your part in helping those in need. If you have any questions about how the food drive will operate, contact the Food Bank RGV at deconomedes@foodbankrgv.com or call 956.682.8101.

Cari Olea -
The domain RGV.comᵀᴹ is for sale (or lease)
Click here for details ➜
This is default text for notification bar
Learn more