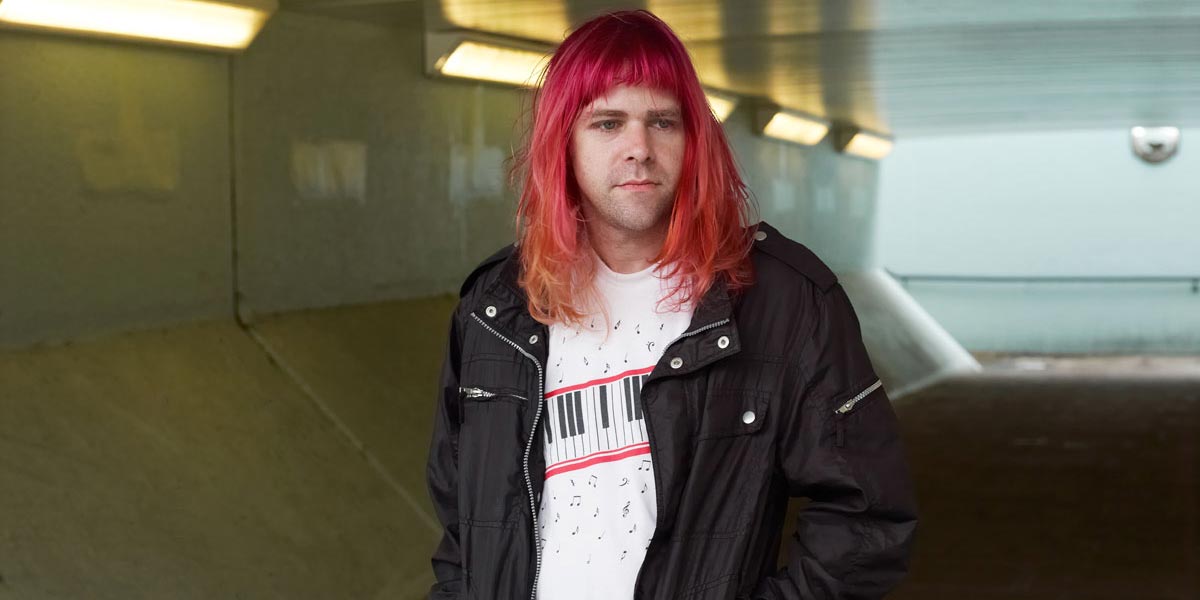 Since the early 2000s, Ariel Pink has wooed his listeners with an eclectic musical style and zany persona. Now, the Los Angeles-based multi-instrumentalist is making his way to McAllen to delight the masses with his psychedelic pop tunes. Be in attendance at The Historic Cine El Rey on Friday, May 8th to be absorbed by the sounds of Ariel Pink and local act Nostromo. Tickets are available in advance at ticketfly.com, Melhart Music Center and at BAM in Brownsville, Texas.

From House Arrest to pom pom

Ariel Pink’s early recordings were as lo-fi as they come but, after signing to Animal Collective’s Paw Tracks, they steadily began luring in listeners and gaining recognition. While the 36-year-old’s first live performances consisted of pre-recorded tracks and karaoke-style singing, they slowly gathered the attention of prominent musicians who would later join his act to become Ariel Pink’s Haunted Graffiti.

A steady stream of successful tours, along with the release of acclaimed albums such as Before Today and Mature Themes, solidified Pink’s stature in the music world. Now, after the 2014 release of pom pom, Ariel Pink is ready to fill Cine El Rey with his psychedelic melodies and enthralling beats.

Don’t miss out on your chance to enjoy a night of Ariel Pink in all his musical glory. Tickets in advance for the event are only $20, or $25 on the day of the show. For more information about this event, click the following links:

Cari Olea -
The domain RGV.comᵀᴹ is for sale (or lease)
Click here for details ➜
This is default text for notification bar
Learn more