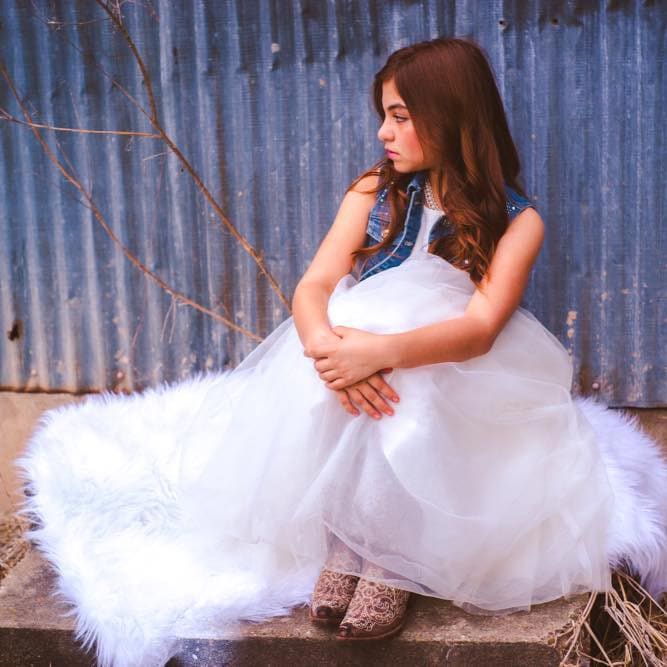 It’s not everyday we hear of a Valley native making it big in the music scene, but we’ve got a rising star in our midst. Genesis Nava, born on February 27th, 2002, is a resident of Elsa, Texas. This 12-year old darling of a girl began singing when she was only 3 ½ years old and has followed the track to fame ever since.

It all started with a popular English lullaby. Genesis would listen to her dad sing while he played his guitar on the front porch of their home. One day, she sang “Twinkle, Twinkle Little Star” and he asked her to sing it again. In response, she said, “Do I sing it regular or fancy?” He didn’t know there was a difference, so he asked her to sing it fancy. She began to sing the song with runs and high notes – that’s when he knew Genesis had something special.

Now, with the support of her family and fans, Genesis is on her way to becoming a music sensation. We’re confident that we’ll be hearing more about this talented Valley native in the near future. 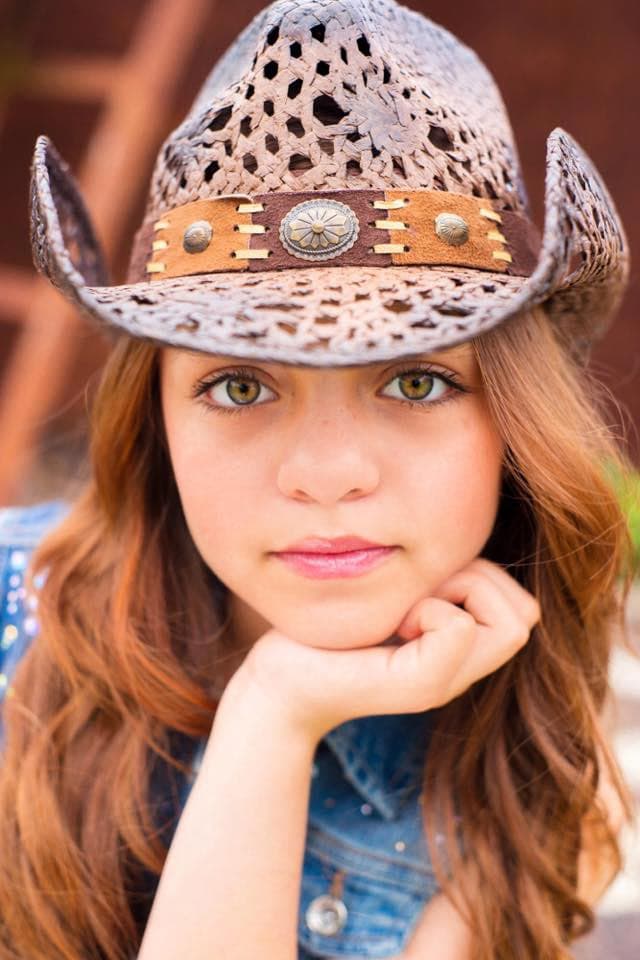 Making All the Right Moves

At 8-years old, Genesis began polishing her vocal skills by singing at a local church. Committed to honing her talent, at age 9 the starlet enrolled in vocal lessons that later helped in her journey to stardom.

With the support of her father, Genesis made her way to San Antonio to audition for Season 8 of the reality television show “America’s Got Talent” in 2013. Wowing the judges and audience with her voice and charisma, Genesis went on to compete during the show’s Las Vegas week.

Since her days on national television, Genesis has spent her time performing locally at various events, enjoying the growing support of her many fans. She recently experienced the opportunity of a lifetime when she was called up on stage to sing alongside her idol and inspiration, Carrie Underwood, at the State Farm Arena in Hidalgo. Genesis sat in the front row with a sign that read, “May I sing with You?” in hopes of catching Underwood’s attention. To her pleasant surprise, the famous country singer called her up to perform “Good Girl”. With the band playing in the background and the fans applauding all the way through the song, Genesis gave a wonderful performance. After the concert, Carrie tweeted about Genesis and was shocked that the 11-year old could command the stage in such a way. 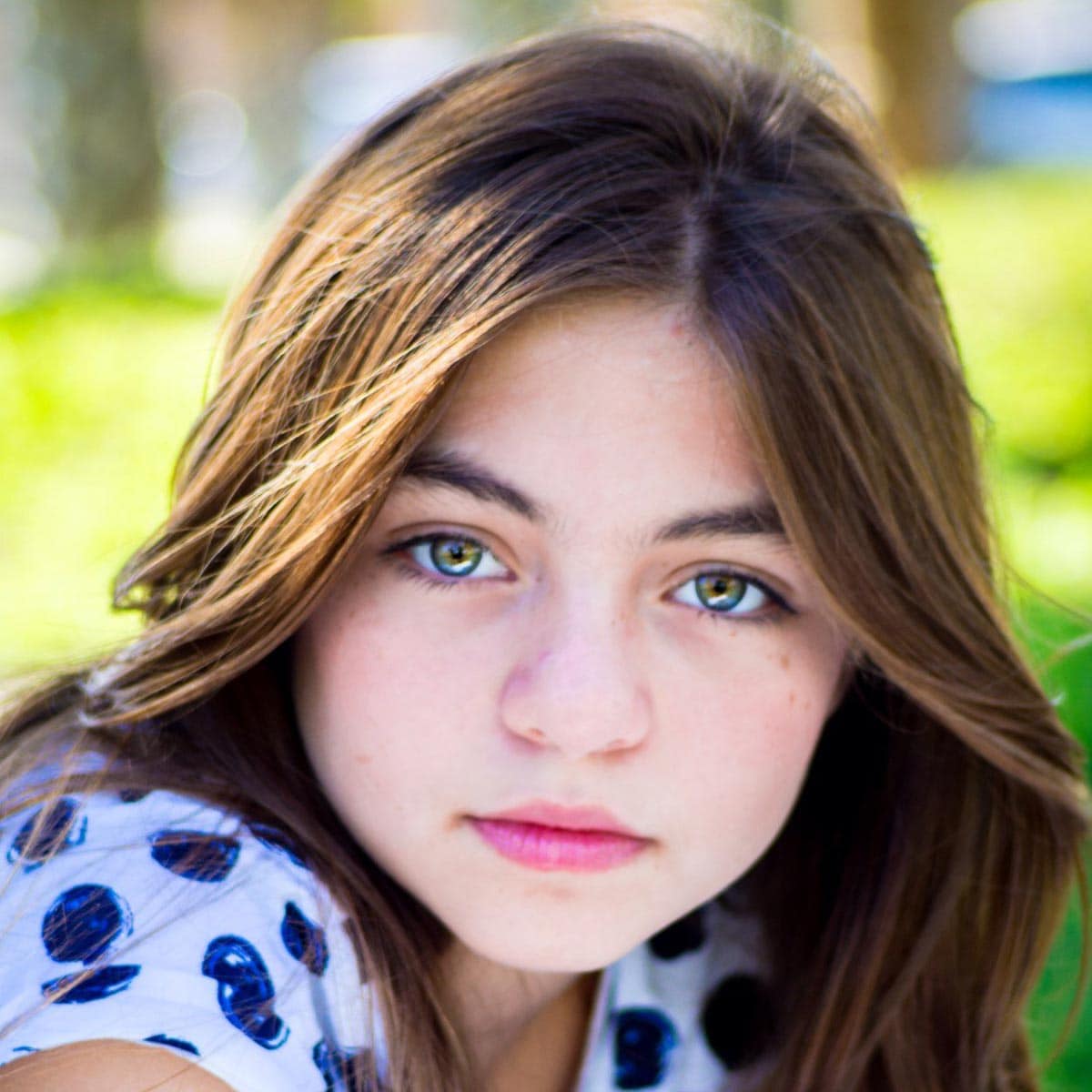 The Beginning of a Successful Career

During a recent trip to Nashville, Genesis participated in a session with Grammy Award-winning singer/songwriter Linda Davis, receiving plenty of praise from the country music icon. While there, Genesis also sang in a talent showcase put together by Tommy Neal, founder of Stars2Come. It was during this event that Genesis performed for the founder of Premier Career Guidance Nashville, Bernard Porter. Impressed with her voice and onstage qualities, he personally called and asked Genesis to be a part of their Athena Program, which is aimed at up-and-coming artists.

For now, Genesis is touring with MattyB, a rising Internet sensation with over 7 million Facebook followers and 3 million YouTube subscribers. They performed together in Atlanta this past December and are currently preparing to perform in Hollywood in the hopes of attracting the attention of some very distinguished Disney executives who will be in attendance. Genesis plans to continue her singing career and knows that this is just – as her name indicates – “The Beginning”.

RGV Chef Serving Up Something Good

Osmar Alaniz -
The domain RGV.comᵀᴹ is for sale (or lease)
Click here for details ➜
This is default text for notification bar
Learn more